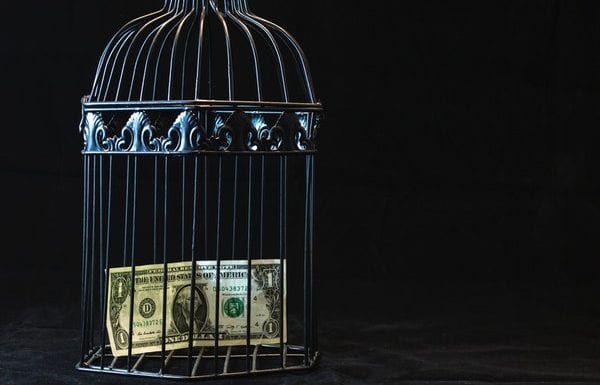 Ever since college, I always thought I was good with money. At least, that’s what I’d tell myself in my 20s. At the age of 25, I was completely debt-free! Yet, we somehow managed to accumulate nearly $200,000 in debt by age 30.

Most purchases were relatively normal in this day and age: a house, student loans, newer cars, a wedding, a condo at the lake. Oh wait, a lake house is not typical, but it happened. While getting into debt was not ideal, I don’t regret any of it, and thankfully we had the financial means to dig out. I know not everyone is as fortunate. Regardless, this is our story.

After graduating from college with a master’s degree at the age of 25, I started life with a clean slate. I had a little bit of savings in the bank that I could scrape together over the years. My “college fund” was a total of $6,000, and since I never had to use it, my parents gave it to me after graduating.

In addition, I had managed to save a few thousand dollars more over the years from my job, waiting tables and bartending in college. So at age 25, I had no debt and a decent amount of money to start my life.

If I could do it all over again, there are things I would do differently. Regardless, by my 30th birthday, we had managed to accumulate nearly $200,000 in debt. How did this happen?

Our road to accumulating this debt is not all that uncommon. Many life events can take place soon after graduating from college.

First was the newer car “needed” since I had a better-paying job and could afford it. That, of course, came with a five-figure loan.

Next was planning for a wedding. This included purchasing an engagement ring and paying for our wedding. In total, this cost us somewhere between $20,000 and $25,000. We mostly paid with savings, but it still set us back financially.

Along the way, Mrs. FP decided to go back to school to get her teaching certificate. Unfortunately, we stared at almost $50,000 in student loan debt once she graduated.

Then, of course, we needed to live somewhere. We purchased my grandparents’ old house shortly after my grandmother passed away. The house was purchased below market value though we still ended up with a $100,000 mortgage and a home that needed to be completely renovated. We are still spending money renovating this house ten years later.

And last but not least, we ended up buying a lake house with family. This also included buying a wave runner and chipping in to buy a boat. My parents paid for the down payment, and for nearly ten years, we’ve split the monthly payments along with my two other brothers.

Shortly after agreeing to buy the lake house, we found ourselves in a bank lobby taking out a home equity loan because two bathrooms were leaking into our basement.

And yes, we went in on the lake house purchase already nearly $200,000 in debt. I’m a terrible personal finance blogger, I know.

The form you have selected does not exist.

At that moment in the bank lobby back in 2011, we decided enough was enough. It was time to face the fact that we were slowly going down a path of debt accumulation that would be difficult to unwind if we continued pressing forward. Next would have been an even bigger house and nicer cars. But, instead, we decided that day to face our debt and begin paying it off.

Here’s the thing: besides the lake house purchase, all of those events are relatively normal in today’s society. Maybe not in the financial independence community, though definitely in this day and age. I’m not saying it’s right or wrong, but that’s reality.

There are some things we could have done differently to avoid debt. But, at the same time, I do not regret any of these decisions. We like our home, our cars have had long lives, our wedding was memorable, and one of the best times in our lives, the student debt allowed Mrs. FP to do something she loves, and some of our best family memories have been made at that lake house. Last year we spent an entire month of our year at the lake house.

As much as I hate debt, it has allowed us to build a life that I love.

As a personal finance blogger who often writes about my dislike of debt, it can be easy to forget that debt is necessary to build the life you want. For example, debt has helped many moves from poverty to the middle or upper class after getting a college degree or starting a business.

Debt also allows people to buy cars to drive to their jobs, homes for their families or serve as a backstop in an emergency. But on the other hand, poorly managed debt has also resulted in bankruptcy, divorce, or home loss.

The key is not going so far down the path to where you’re not able to dig out. I feel like we were on the brink of the point of no return in 2011. We could have continued to accumulate debt, but we chose to turn things around.

It’s Okay to Be in Debt

So don’t feel guilty about getting a college degree, paying for a lovely wedding, or taking on a mortgage. Just be smart about it. Don’t buy a home that takes up half your take-home pay; consider the state college instead of the expensive private school, or buy the gently used Honda instead of the brand new Mercedes.

Why Many People Can’t Relate to the Financial Independence Movement

I believe the average person has difficulty relating to the financial independence movement because many of us bloggers have an unapologetic attitude against topics such as debt. We live in a bubble of frugality and high incomes that are not relatable to the vast majority of the population.

Sure, some people have always been great with money and have a six-figure net worth in their 20s with little to no debt. However, many stumbled through early years in life and had to work hard to dig out of debt. Others went the other way and spent money they didn’t have, which destroyed their lives after divorce, job loss, or a health issue.

The more we can tell stories of what it was like early on in our debt freedom or financial independence journeys, the more people can relate. Back in 2011, when we were deep in debt, it felt like we were spiraling out of control. It made life much more stressful.

If you are reading this and don’t know where to start, leave a comment or email me. I want to help people who don’t know what to do next. I don’t make any money off this blog right now, so there are no strings attached. Personal finance can be overwhelming, but the concepts are relatively simple when you take a step back.

There is a fine line between making intelligent financial decisions and going out and living life. The answer includes being intentional with your choices and knowing what brings you happiness, but we all know it’s never that easy. That line is different for each of us. And the reality is that not everyone cares about money as much as me or others in the personal finance community. 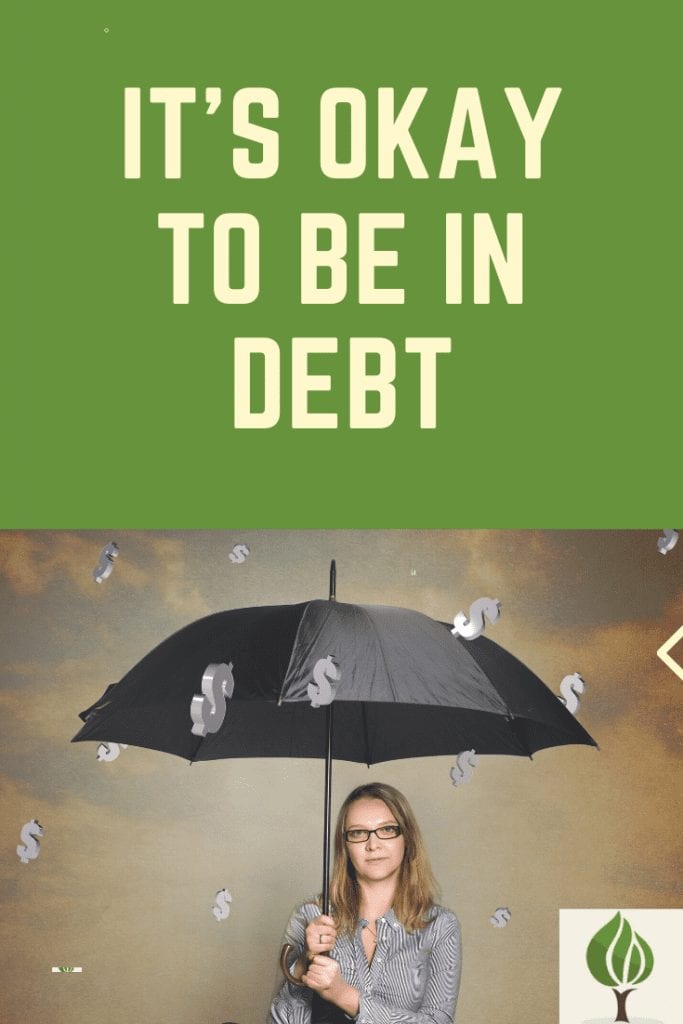