Last week we loaded up the family and got on a plane for the first time since the pandemic to venture to the magical land of Disney World. Along with our family of four, my wife’s brother’s family of four joined us along with her parents. Trying to plan the cost of a Disney World Vacation with a party of 10 was no easy task. Thankfully, we did have help from a travel agent at Archer Luxury Travel, whose services came without an additional charge.

Here are the details of our stay:

Cost of a Disney World Vacation 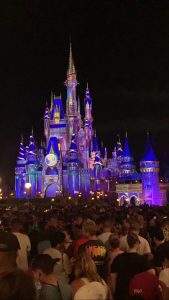 We got a Southwest Airlines credit card with an 80,000-mile point bonus in anticipation of this trip. That, combined with other credit card reward points, allowed us to book flights for our family of four for less than $50. If we didn’t have points, the tickets would have cost our family about $1,600 from St. Louis to Orlando.

I hesitate to talk about credit card reward points because I believe they do more harm than good for most people, so be cautious if you decide to take a similar route. If you don’t meet the spending requirements or rack up a bunch of debt in the process, it completely negates any benefits. Even if you pay off your card every month, research shows that people spend more when using a credit card than cash or even a debit card. 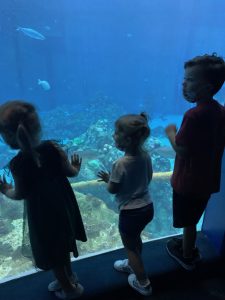 We decided to stay at Disney’s Pop Century Resort. This property came highly recommended due to its location and kid-friendly setup. There were three pools, an arcade, and a food court. We didn’t spend much time on-site, but it mainly was either at the pool or arcade when we did.

The rooms were kind of small, but Disney made the most of the space. One of the beds folded up into the wall and doubled as a table when up. There were lots of nooks and crannies for storage. Also, each room included a small fridge which came in handy.

I’m lumping hotel and park tickets together since we purchased both in the same package. We decided to go to three parks and spent one day just hanging out at the pool.

Magic Kingdom is the best park if you’re going with young children. They loved most of the rides, and there was plenty for them to do. It does seem like Epcot is trying to become more kid-friendly, though Epcot is mostly about food and drinks, which most young children don’t appreciate.

A few newish rides, such as Frozen and Ratatouille, are more geared towards kids. We decided not to go to Hollywood Studios or Animal Kingdom since the feedback was that they were less kid-friendly than the other two parks.

We did elect for the premium rooms at Pop Century, which mostly meant a better location that wasn’t as far of a walk. The total price for five nights at Pop Century and three days of park tickets for four people was $2,973. The back of napkin math says that the park tickets were about $1,250 and hotel room about $340 per night. Certainly not cheap, but the on-property experience was pleasant. The most significant benefit was all of the transportation options that we’ll hit on below. 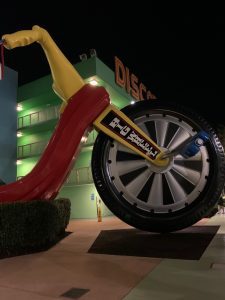 One of the best reasons to stay on property at Disney is all of the transportation options. We ended up taking a bus, monorail, ferry boat, and Skyliner at one point or another. In addition, the Disney Magic Express provided transportation to and from the airport at no charge, though my understanding is this will no longer be an option at the end of 2021. Instead, you’ll need to either pay to use a 3rd party bus service or other options like Lyft, Uber, or rental car.

While on the property, we used the bus service the most. The busses to the parks frequently ran to and from the hotel to Magic Kingdom. In our experience, the waits were relatively short to Magic Kingdom but tended to be longer on the way back. We were able to take the Skyliner from Pop Century to Epcot, which was fantastic.

My kids thought it was another ride. However, it did end up breaking down on the day we were at Epcot, and some of our family ended up getting stuck for about an hour. So, if you are claustrophobic or afraid of heights, the Skyliner may not be the best option in case of a similar breakdown. Thankfully, our rides were smooth, and it only took about 20 minutes to get from Pop Century to Epcot.

Transportation does not typically have an additional charge when staying on a Disney property. And since we didn’t have to rent a car while there our cost was relatively low. However, we did pay $42 for airport parking back home and tipped the bus driver to and from the airport $5 each way for helping with bags. 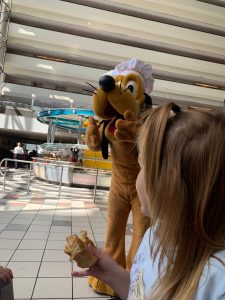 The number of restaurant options is entirely overwhelming at Disney. There are food choices everywhere. Inside the parks, at Disney Springs, and at hotels. I was so thankful we used a Disney travel agent to help us navigate restaurants. She provided us with suggestions and even woke up early to make reservations to secure our spots. We ended up using four reservations and otherwise ate at the food court, snacked at the park, or ate in our hotel room.

I often have difficulty enjoying trips, knowing exactly how much money we’re spending on stuff like food. I wish I weren’t this way, but it is what it is. Something I did differently on this trip was handing my wife my credit card and asking her to pay for everything while we were there.

We had a rough number in our heads on what we planned to spend, but I didn’t want to worry about getting the extra glass of wine at dinner. Surprisingly, this did make the trip much more enjoyable for me. In the end, we still spent less than expected.

Below is the cost breakdown: 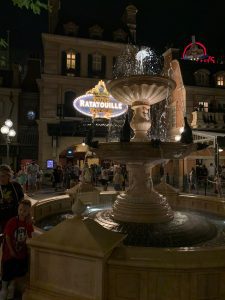 There were a few miscellaneous costs but not as many as I expected. We purchased magic bands ($40) and the memory maker ($160) in advance. The magic bands were connected to a credit card for purchases and could also open the hotel room door. They also had tickets and synced with the memory maker for photos on rides.

The memory maker allowed for pictures at the park. We bought this for our whole family of 10 as we could link our accounts together and ended up getting a few outstanding family photos. Before our trip, we were thinking about paying for family pictures back home anyway, so this was well worth the cost.

We also spent about $35 at the arcade and about $100 on souvenirs. The grandparents also bought the kids a few souvenirs, which are not included in the cost, and honestly, I don’t want to know what they spent. It probably wasn’t too much, though.

Below is the final tally of our Disney trip. 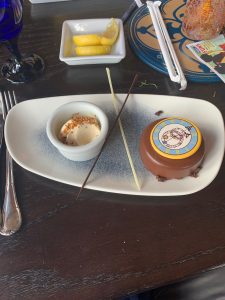 Other Tips for a Disney Vacation: 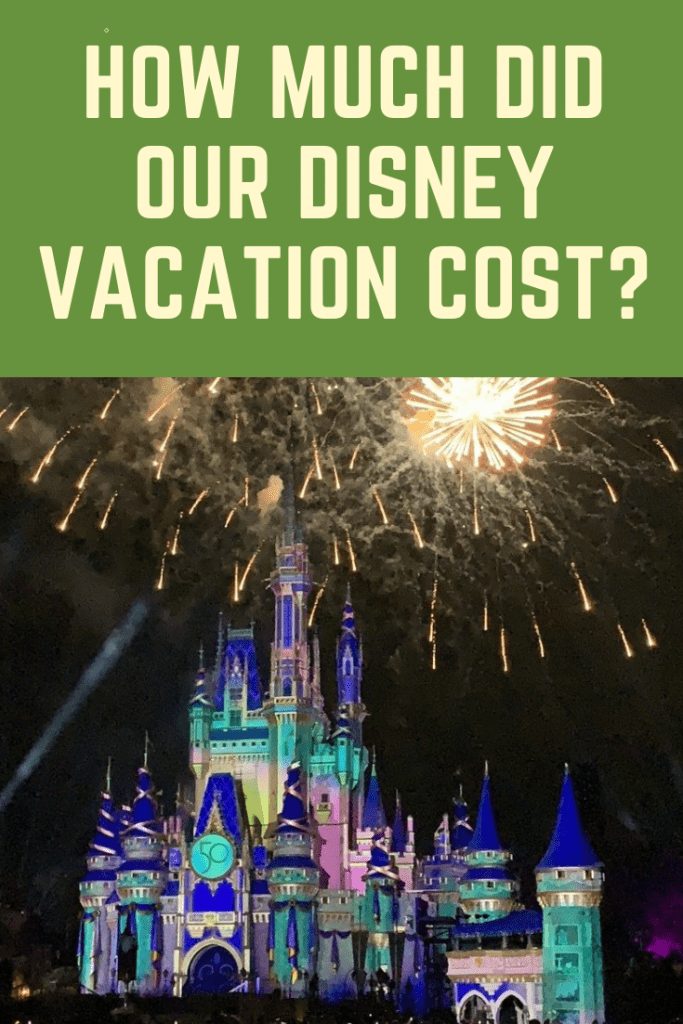