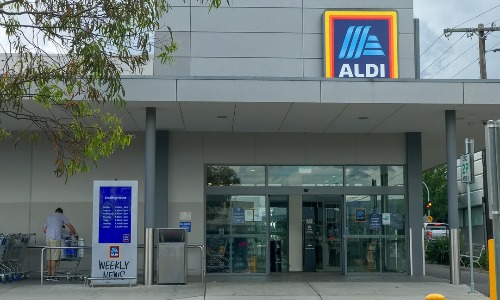 Karl and Theo Albrecht’s mother opened a small store in a suburb of Essen, Germany, in 1913. More than 100 years later, that store was the earliest trace of the multi-billion dollar company that we call Aldi today. However, the mystery of who owns Aldi today is more complicated than you may think.

Aldi continues to gain popularity in the United States, knowing what many in other parts of the world already knew. That it can deliver high-quality food at prices lower than its competitors. This post takes us through the interesting history of Aldi and provides a background of who owns Aldi and the connection to Trader Joe’s.

The Interesting History of Aldi

Karl and Theo took over the family business in 1946, decades after Mrs. Albrecht opened that small store in 1913. The brothers operated that small store, known as Albrecht grocery store, and eventually grew their grocery chain to more than 300 locations.

The entities have been operating separately since 1966, known today as Aldi Süd and Aldi Nord.

Aldi Süd, known as Aldi in the United States, is formally owned by ALDI SÜD GmbH & Co. oHG. After Karl Albrecht passed away in 2014, ownership was passed to his two children, Beate Heister and Karl Albrecht Jr. Beate and Karl Jr., are worth approximately $36 billion. Aldi Süd is headquartered in Mülheim, Germany.

Aldi Nord, known as Trader Joe’s in the United States, is formally owned by ALDI Einkauf GmbH & Co. oHG. After Theo Albrecht passed away in 2010, ownership was passed to his children and grandchildren. Theo Albrecht’s heirs are worth approximately $18 billion. Aldi Nord is headquartered in Essen, Germany.

How Can You Own Aldi?

If you’ve been following closely, you’ve probably already concluded that Aldi or Trader Joe’s are not publicly-traded companies. Not only is Aldi not publicly traded, but Aldi owns all of its stores and does not franchise out. This makes it extremely difficult to invest in the Aldi brand. It’s even challenging to invest in the products Aldi sells, which are primarily private label, and one of the secrets to why Aldi products are so cheap compared to other grocery stores.

While it’s challenging to own Aldi as an investor or franchisee, other grocery stores are publicly traded. For example, you can purchase shares of Walmart (WMT), Kroeger (KR), or Costco (COST) through your broker via the New York Stock Exchange or NASDAQ. So while it may not be the same as owning Aldi, it does provide exposure to the discount grocery store industry.

Since Aldi is not a publicly-traded company and the Albrecht family remains relatively reclusive today, it’s challenging to find out too many details about its ownership and other financials. Nevertheless, Aldi remains one of the most influential brands in many areas of the world, especially in the United States.

Aldi has gained popularity in the financial independence movement for its low prices compared to other grocery store alternatives. In addition, private-label goods allow Aldi to sell high-quality products at a much lower cost than other companies. I spent years recruiting for Aldi and gained a strong appreciation for their business model focused on low prices, efficiency, and paying their employees well.

While you can’t invest directly in Aldi, you can use the money you save from shopping at Aldi to invest in one of its competitors or maybe in a broad-based index fund. 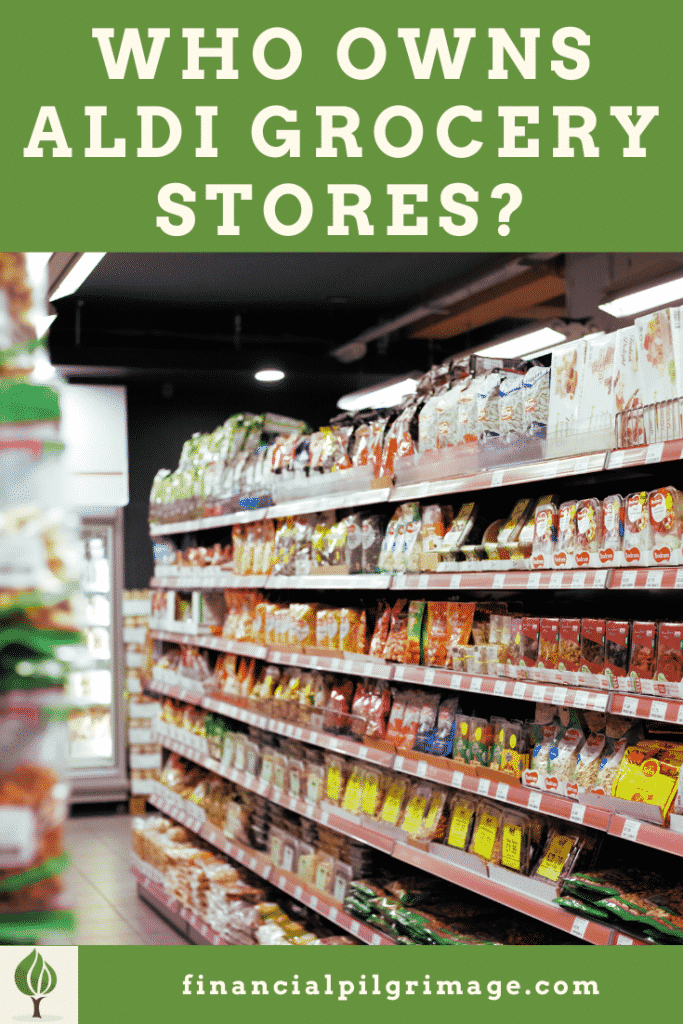