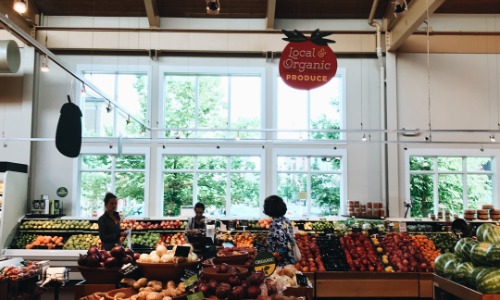 The Trader Joe’s experience is unlike many others at rival grocery store chains. Their customers are obsessed with the overall shopping experience with an almost cult-like following. Customers can try any item in the story simply by asking an employee. Trader Joe’s focuses intently on the customer experience and considers the entire customer journey through the store.

The History of Trader Joe’s

The first Trader Joe’s store opened in Pasadena, California, in 1967 by Joe Coulombe. Joe was an entrepreneur who had owned several other businesses leading up to Trader Joe’s, including Pronto Markets, designed to compete against 7-11 convenience stores.

In starting Trader Joe’s, Coulombe realized a few market dynamics that were changing. International travel was becoming more frequent with advances in aviation and the availability of large jets that could fly overseas. As people explored other areas of the world, they’d want to expand their grocery experience outside of traditional American food.

Early Trader Joe’s stores were more like a deli than grocery stores. The locations operated as such until the company was bought out in 1979. In the 1990s, Trader Joe’s location expanded tenfold, as did profits. As of January 2021, there were 530 stores, with California having the most with 183 locations.

You’ll often hear that Trader Joe’s is owned by the same family as Aldi. That is partially true, but it’s complicated.

After decades of running Trader Joe’s, the owner of Aldi Nord, Theo Albrecht, purchased Trader Joe’s from Joe Coulombe in 1979. Despite the ownership change, Coulombe stayed on as CEO until 1987. The Albrecht estate continues to own Trader Joe’s today.

Aldi Nord is formally owned by ALDI Einkauf GmbH & Co. oHG. After Theo Albrecht passed away in 2010, ownership was passed to his children and grandchildren.

Therefore, if you hear that Aldi and Trader Joe’s are owned by the same group in the United States, you can tell them the truth. While there is a connection between the ownership groups of Theo and Karl Albrecht, they are separate ownership groups that run very different stores that are only connected by the Aldi name.

How Can You Own Trader Joe’s?

Aldi Nord, and therefore Trader Joe’s, is not a publicly traded company, nor are Trader Joe’s stores franchised out. This makes it difficult as an investor to become an owner of the Trader Joe’s brand.

While it’s challenging to own Aldi as an investor or franchisee, other grocery stores are publicly traded. For example, you can purchase shares of Walmart (WMT), Kroeger (KR), or Costco (COST) through your broker via the New York Stock Exchange or NASDAQ. So while it may not be the same as owning Trader Joe’s, it does provide exposure to the discount grocery store industry.

Summary of Who Owns Trader Joe’s

The popularity of Trader Joe’s in the US has increased in popularity over the years. While Trader Joe’s is more expensive than Aldi, it follows a similar model of selling private label items which can still be sold at low prices compared to its competitors.

Despite the popularity, it’s challenging to own Trader Joe’s yourself. The Albrecht brothers keep a close hold of Aldi Nord and Trader Joe’s (Aldi Sud) ownership.

Now you know more about the relationship between Trader Joe’s and Aldi and can explain the exact situation to your friends the next time it’s mentioned. Because I promise if the topic of Aldi or Trader Joe’s comes up, someone will often make the connection between the two popular grocery stores. You can be sure to let them know they are separate companies, but there’s still a relationship. 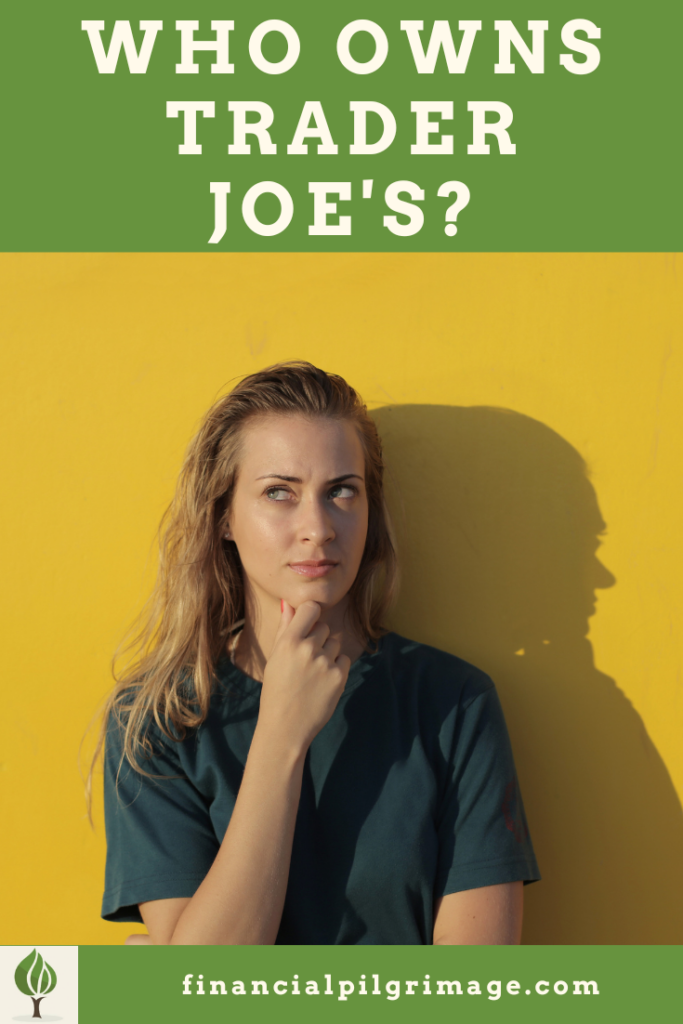