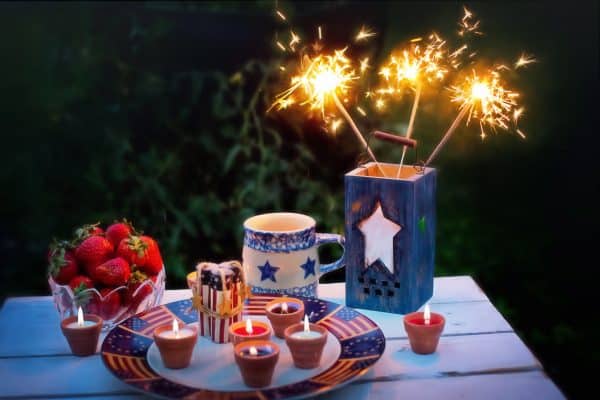 When I started this blog a little over six months ago it was primarily to stay motivated while paying down our mortgage. Paying off debt is really boring and something needed to be done to keep from doing something crazy like buying a new house we didn’t need. Like most bloggers, I came out of the gate full steam and have since slowed a bit. I’d like to attribute that to the summer lull, work being busy, life with two kids, coaching two baseball teams, and a variety of other excuses. The reality is that we have time for anything we want, just not everything. This is a whole other topic, so I’ll digress at this point. Regardless, I am learning so much blogging, developing relationships with other like-minded individuals, and am so excited about attending FinCon in September.

My favorite thing so far about blogging is the community of personal finance nerds like myself who are focused on spreading financial literacy and improving the financial lives of others. Getting people to think differently about money will require an army of content providers to make a small dent when faced with the competition of billions of dollars in targeted marketing dollars everyday. This small but mighty militia definitely seems up to the challenge.

Fourth of July, Paying off the Mortgage, and FinCon

It has been a while since posting so wanted to share a few updates of what’s going on in the life of me and my family.

Summer is the Best

I seriously love summer. Temperatures were in the mid-90s all week and I freaking love it. I also have a new found love for swimming pools since my four year old is so into them as well. There is a public pool a few miles from my house that we can get in to for $8 total after 7 pm. It’s great stress relief after a long day at work. We may have to start going up there more often. It gives mom a break as well since she’s with our crazy little guy all day.

Summer also means baseball season. I’m coaching both my son’s tee ball team and a competitive men’s baseball team. After one week of tee ball I can already tell it is going to be much more challenging than coaching young adults. The first week of tee ball was a complete mess. I had plans to teach the kids how to throw and hit, run the bases, and proper fielding position. In reality most time was spent trying to keep the kids from running away or eating grass.

My men’s team is playing in a 4th of July tournament this week. It’s one of my favorite events of the year. I’ve been playing in this tournament (and now coaching) since 2002. The tournament is in a small town in Illinois and been going on for nearly 50 years. It’s their town’s 4th of July celebration and they have fireworks, live music, a parade, and you guessed it, a tractor pull. We ended up winning our first two games and are playing for the championship today (July 4th). There is nothing more American than baseball, beer, and fireworks. 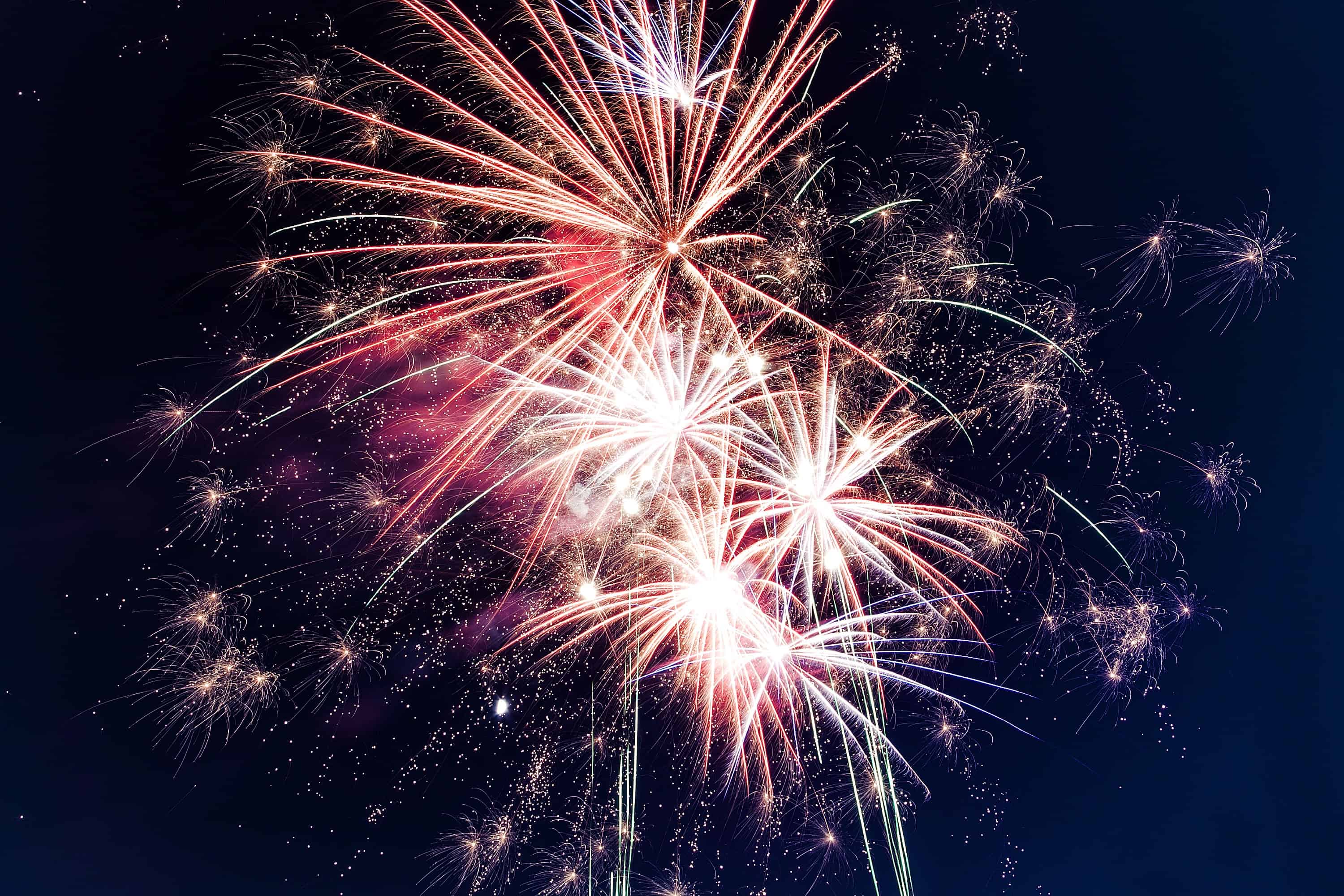 This seems almost surreal to type but as of right now we owe $5,700 on our home. Yes, you read that correctly. Fifty seven HUNDRED! We’ve been paying down debt (somewhat inconsistently) since 2011. The mortgage should be paid off by the end of July, or mid-August at the latest. Others have asked recently what is going through our minds as we get so close to this milestone. Honestly, it doesn’t seem real yet and probably won’t until the last payment has been made.

So what’s next after the mortgage is paid off? Well, I’m glad you asked. The first step is to make long overdue upgrades to our house. We probably have the ugliest and most outdated kitchen in the neighborhood. I’m nervous about the amount of money it will take to upgrade the kitchen, so if you have suggestions to keep costs down besides doing the work myself please let me know in the comments. The upgrades will require new flooring, cabinets, countertops, lighting, and appliances. It’s times like this where I wish I was more handy.

Once the kitchen is updated, it will be time to start saving for investment property. For months I had been checking out properties and had to stop because it was stressing me out. I just have to keep reminding myself that slow and steady wins the race in the end.

The best news from last week was learning that I received a scholarship to attend FinCon in Orlando, FL in late September. I was on the fence about attending all along. My biggest worry about going is losing my anonymity at work. My thinking was if it was meant to be, the scholarship would work out. So I fired off a witty (probably more like awkward) entry and am feeling so fortunate to have been selected.

I have a trip to New York scheduled the same week as FinCon. This conflicting work meeting means I’ll probably miss the first day of the conference, which is a bummer. However, the positive is that my flight to Orlando will be paid. My wife and I had already planned to take a vacation in Florida in early October to celebrate paying off our mortgage, so we’re trying to figure out the logistics.  If there’s anyone out there who has traveled to FinCon with a spouse who isn’t particularly interested in attending the actual conference, let me know if you have advice.

As always, thanks for reading. I appreciate all of you! If you’re interested to learn more about our story, check out this recent guest interview with Scott at Making Momentum. You can read the story here. 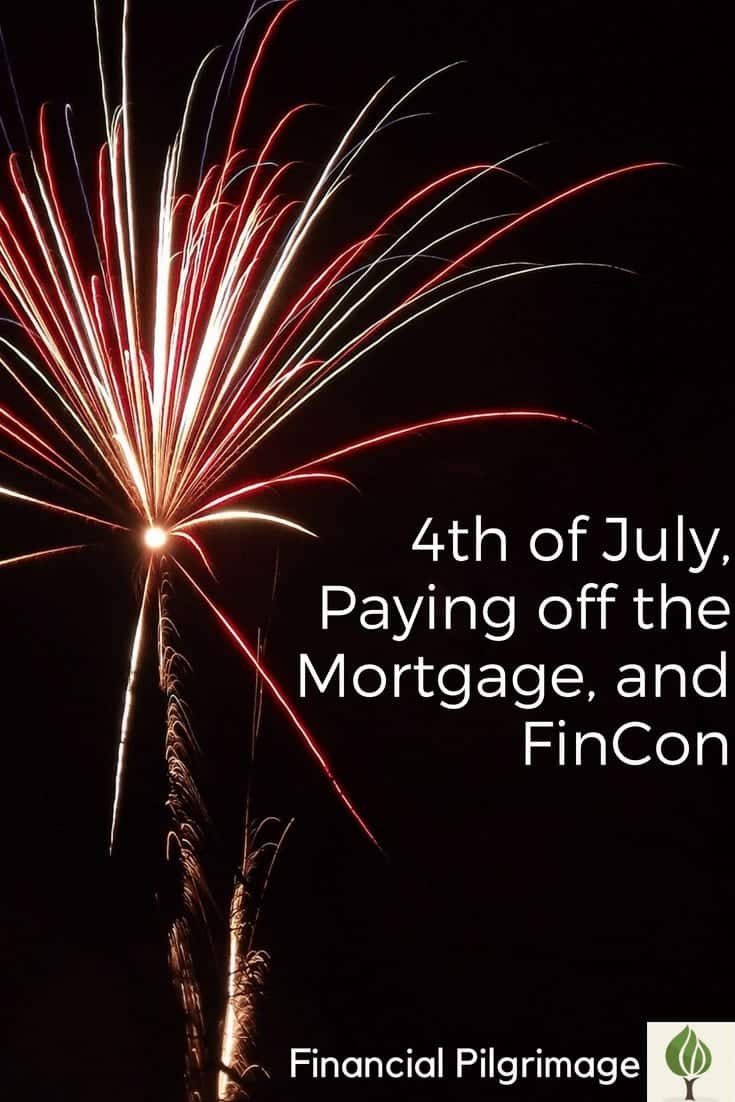