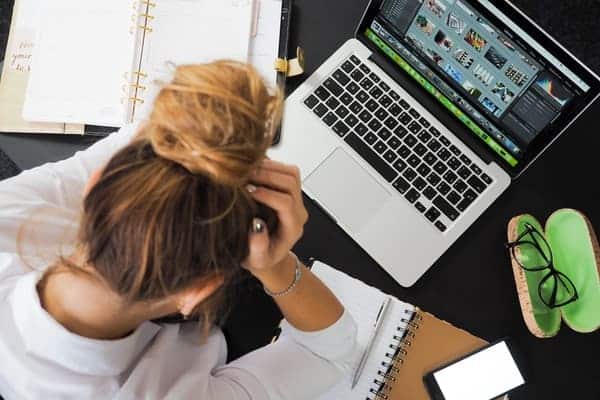 Our weekly status calls were on Thursdays.

“Maybe this one will be better,” I’d think hopefully.

Even with this hint of optimism, reality meant that Wednesday nights would be filled with panic and anxiety for the day ahead.

Every person on our team was on edge heading into those calls. We’d be required to provide status updates, also known as repeating every phone call and email made from the prior week. I’m exaggerating a bit but that’s what it felt like.

We were in the weeds doing the work and our customer provided the oversight. During almost every meeting someone would get called out for something petty, completely embarrassed, or berated.

I was a young manager trying to do damage control to protect my team from this borderline verbally abusive type situation. All I can say is that I tried. In many ways, I failed and the stress of that was overwhelming at times.

We had a group of dedicated, intelligent, and hard working people and were being micromanaged by our primary customer. This wasn’t a customer we could simply walk away from without losing our jobs either, so we had to find a way to push through it.

Thankfully, this situation only lasted for a short period of time. For me at least. I was able to transfer to a different department after a year in the role. A few years later almost no one is left in that area. Most have moved on to other positions within the organization, though some left or were let go.

When I accepted a position in a different department, it felt like I was leaving my team behind. And I kind of was. At the same time, my mental health was struggling. I wasn’t sleeping, would carry the stress of the workday home, and overall wasn’t happy. That situation was either going to end with me quitting or getting fired so I needed to get out.

Overall, the organization I work for is amazing. It’s one of the few that truly seems to act in the best interest of its employees. Even in this great environment, all it took was one bad customer to make it a miserable situation.

Regardless of the situation, the worst part was that I felt trapped. It was a feeling I didn’t enjoy. Sticking out a tough situation would be okay for a while, but there’s only so much a person can take before considering other options. 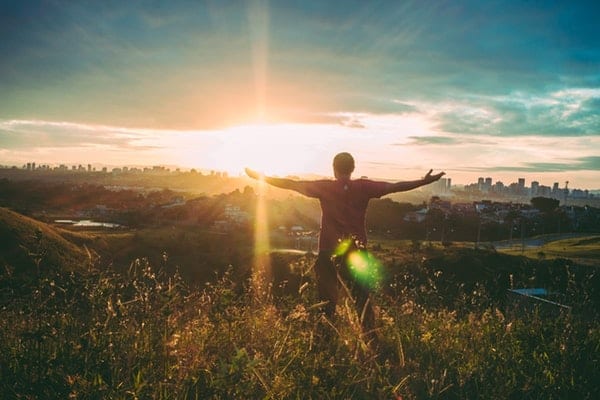 Why We Started Chasing Financial Independence

I’ve written about our moment of clarify in a bank lobby back in 2011. Already deep in debt, we were taking out a home equity loan to fix two leaking bathrooms. That was the moment we realized that we needed to change our behavior. Shortly after that realization we began our journey to dig out of debt.

Like many, we were introduced to the benefits of debt freedom by Dave Ramsey. Dave does an incredible job of helping people get rid of debt and build an emergency fund. However, his advice after getting out of debt and building savings leaves much to be desired.

My rough year on the job and our progress digging out of debt came to a head around the same time. By 2015, we were debt free besides our mortgage (partially because we refinanced our remaining student loans into the mortgage) and had built a six month emergency fund. Even with this progress, I still felt trapped given that we had a near six figure mortgage.

That’s when we started chasing financial independence. You could even call it the Dave Ramsey plan 2.0. The financial independence community seemingly takes over where Dave’s advice leaves off, or if I’m being more honest, where his advice starts to get bad (don’t get me started on “12% returns”). However, we decided before ratcheting up the investments, paying down the mortgage came first.

Does Chasing Financial Independence Make You a Better Employee?

I’ll be the first to admit that not having a strong financial foundation made me a bad employee. I was more worried about keeping my job than doing what was in the best interest of my team. Even though I tried to push back and stand up for my people, there was only so far I was willing to push before backing down.

Becoming debt free including the mortgage has removed a huge weight from my shoulders. It allows me to lead with little fear. I have also gotten better at setting boundaries between work and personal life (less checking email at night). This all leads in less stress, which has made me a much better employee to my organization overall.

Related Post: Advantages of Working for a Large Organization as a Young Professional

I still go in to the office and work hard everyday. I genuinely try to do what’s best for my organization. However, there’s a lot of assurance in the fact that we’ve built the financial backing that would allow me to drop a miserable job situation if I’m ever caught in a similar situation with a difficult customer, bad boss, or reorganization. I’m not a quitter but I’ll never again let a job impact my family life and mental health like the one from several years ago.

We are still a long way from financial independence. Much of our net worth is tied up in retirement accounts and home equity. However, the next several years of our life will be spent investing in real estate or index funds. Chasing financial independence is not an all or nothing situation. The closer you move along the spectrum the more freedom the chase provides. We’re in a much different place today than in 2011 or 2015, even though  we now have two small children to support.

A small part of me wishes I could do 2015 all over again. With more experience as a manager and a stronger financial backing there are definitely a few things I’d do differently.

Thanks so much for reading. If you have a job-related story that moved you to chase financial independence I’d love to hear about it.

Did you miss our interview earlier this year with Marc at Vital Dollar? We shared our story on how to make money as a freelance recruiter. Several years ago I side-hustled for a friend doing freelance recruiting and made about $20,000 during that period of time. Check it out for more information, including why I walked away from this lucrative side-hustle. 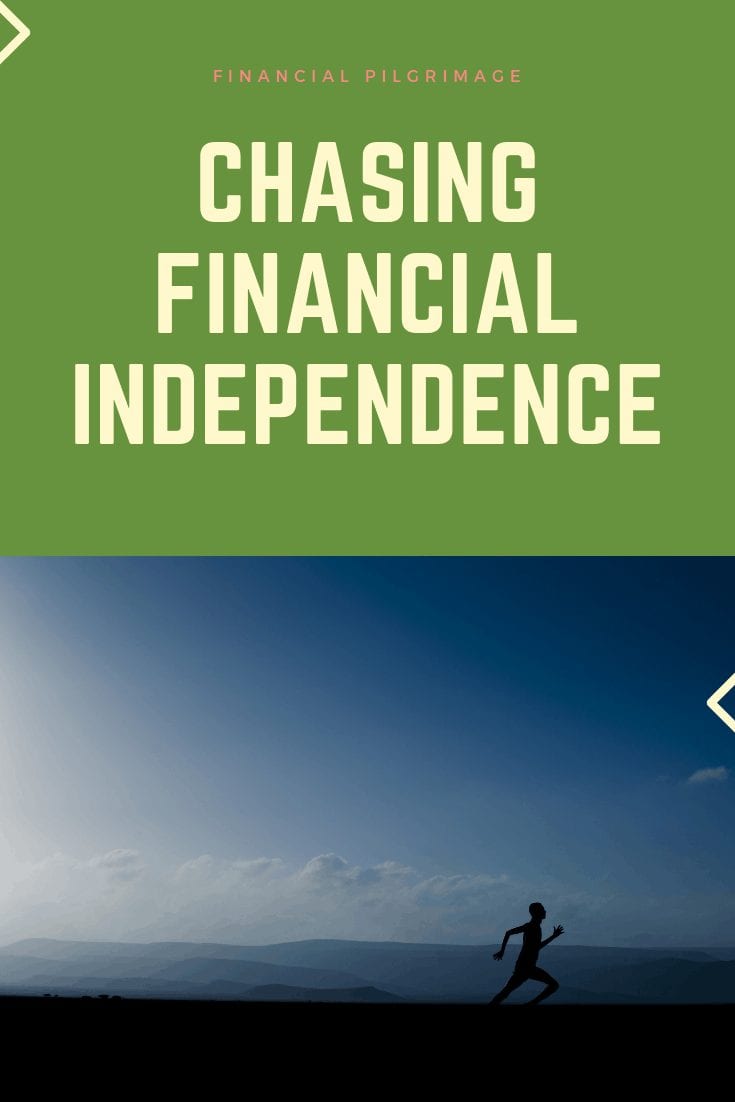